CELEBRATING 17 YEARS OF THE …BABY ONE MORE TIME TOUR

Today we celebrate 17 years of the ‘…Baby One More Time Tour.’ 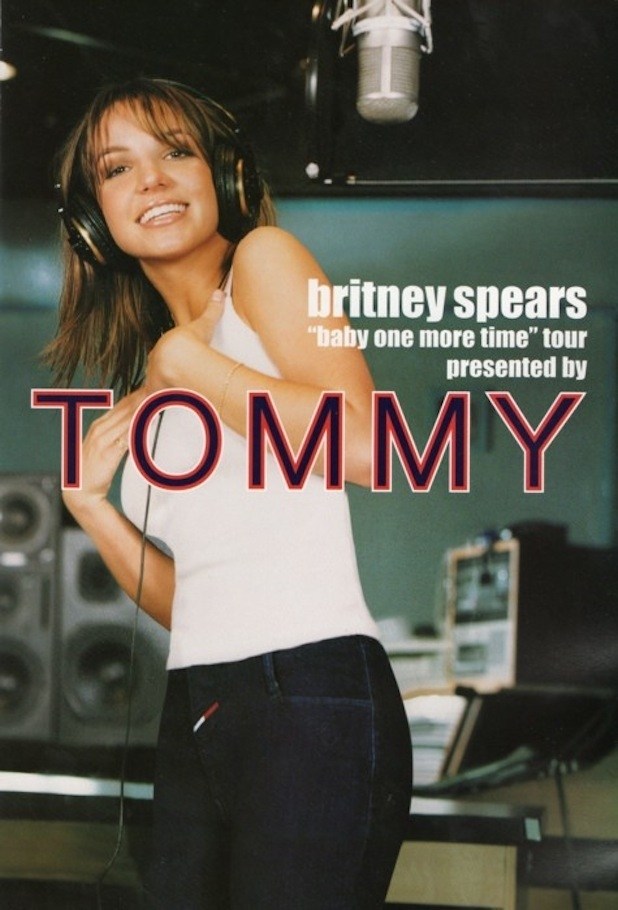 The tour was sponsored by Tommy Hilfiger and Britney participated in the company’s ‘All Stars’ campaign. Tommy Hilfiger spoke about the sponsorship saying, ‘My passion for music has always inspired my designs. This year we have really put music in the forefront of everything we do. Britney represents the spirit of Tommy Jeans and of youth today. I cannot think of a better way to continue this exciting year by sponsoring one of today’s hottest, young recording artists”. 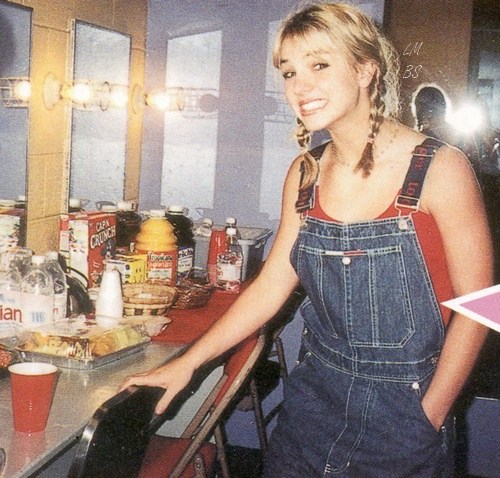 The tour had a second sponsor, Nestle, however they pulled out after the provocative David Lachapelle photo shoot for Rolling Stones magazine. 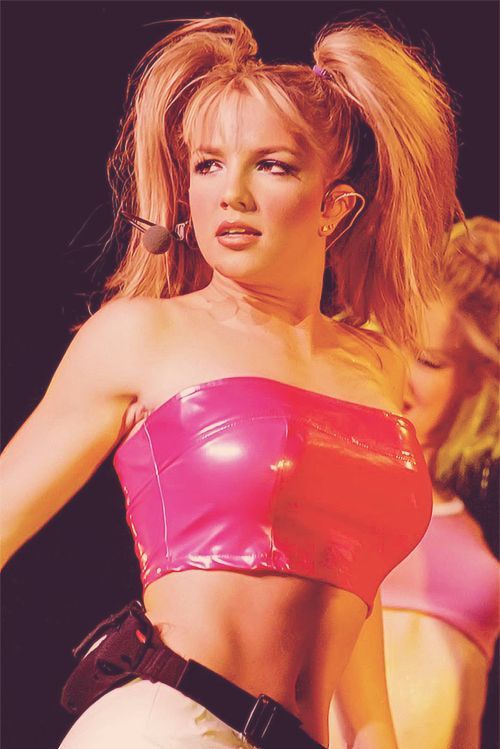 Part of the tour was included in Britney’s first DVD and video release, ‘Time Out With Britney Spears.’ 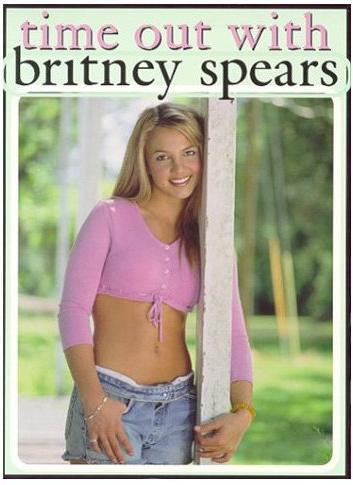 Being Britney’s first tour, it was highly documented with loads of footage, check out these awesome clips:

Amazing! Check out the full tour below:


Such an amazing tour! Happy Birthday!!