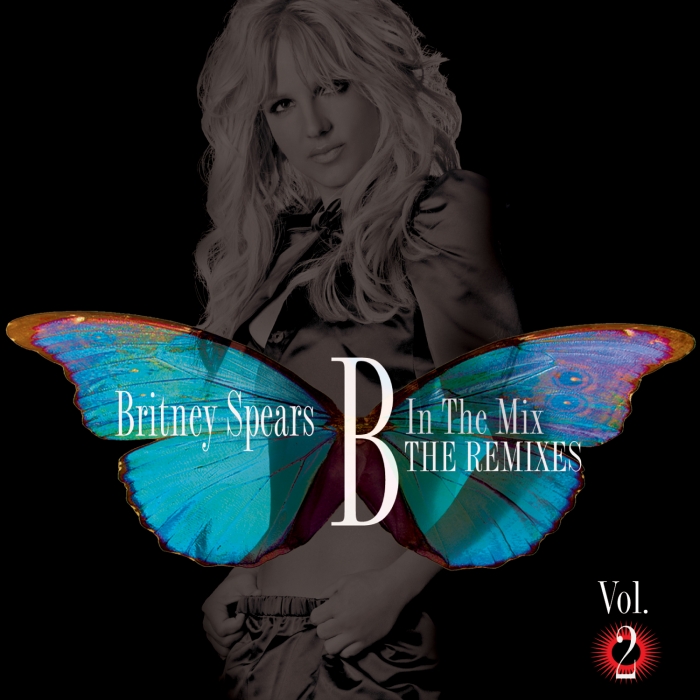 B in the Mix: The Remixes Vol. 2 is the second remix album by Britney Spears, released on October 11, 2011 by RCA Records. On September 9, 2011, Spears announced the release by posting the cover art and track listing on her Tumblr. The album includes remixes of various tracks from her fifth-seventh albums, Blackout (2007), Circus (2008) and Femme Fatale (2011), as well as a remix of “3”. The remixes were done by DJs such as Kaskade, Tiësto and Benny Benassi. The music was influenced by various genres of pop music, such as dance-pop and pop rock. Critics gave generally favorable reviews to the album. Some reviewers considered B in the Mix: The Remixes Vol. 2 more creative when compared to studio albums Blackout and Circus and praised several remixes, despite noting that most of the songs lost their “magic” in a remixed form. B in the Mix: The Remixes Vol. 2 achieved moderate success worldwide, reaching top five positions in Argentina and South Korea, while peaking at number four on the Billboard’s Dance/Electronic Albums and number nine on the UK Dance Albums Chart.