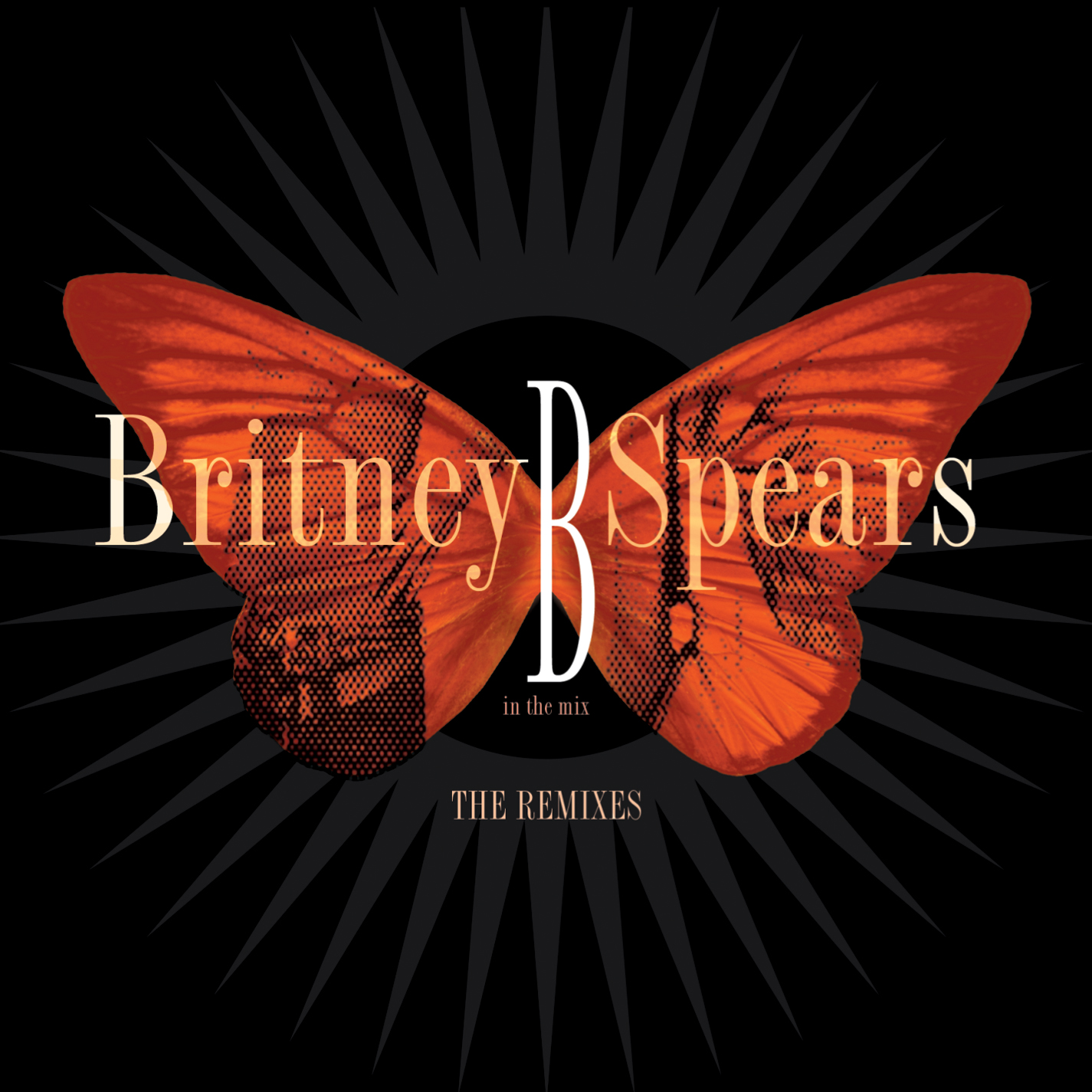 B in the Mix: The Remixes is the first remix album by American recording artist Britney Spears. It was released on November 22, 2005, by JIVE Records. The album contains remixes of tracks from her first four studio albums—…Baby One More Time (1999), Oops!… I Did It Again (2000), Britney (2001) and In the Zone (2003)—a remix of “Someday (I Will Understand)”, and a new track, “And Then We Kiss”. The remixes were done by DJs such as Peter Rauhofer and Stuart Price. The music was influenced by various genres of electronic music, such as ambient and techno. Critics gave mixed reviews to the album. Some reviewers called B in the Mix: The Remixes a good remix compilation, while others argued that the album was conceived as a product and also criticized what they perceived as weak vocals. B in the Mix: The Remixes charted in countries such as Belgium, Japan, Italy and the United States, where it peaked at number four on the Billboard’s Dance/Electronic Albums. As of November 2007, the album had sold one million copies worldwide, making it one of the best selling remix albums of all time. It received minimal promotion by Spears’ standards. “And Then We Kiss” was released as promotional single from the album in Australia and New Zealand.