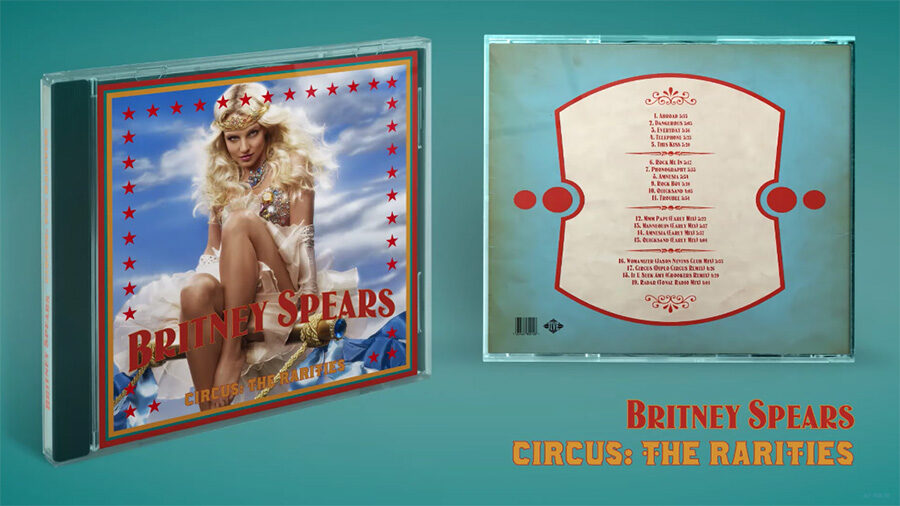 Songs included on the album are all the unreleased and bonus tracks that were not included on Spears’ sixth studio album “Circus”. In addition to that, the album also includes 4 early mixes of the released songs and a remix for every released single from the album. The album contains 5 unreleased tracks in the best possible quality, 6 bonus tracks included on certain editions of “Circus”, 4 early mixes and 4 remixes. All of the tracks were recorded in 2007/2008. 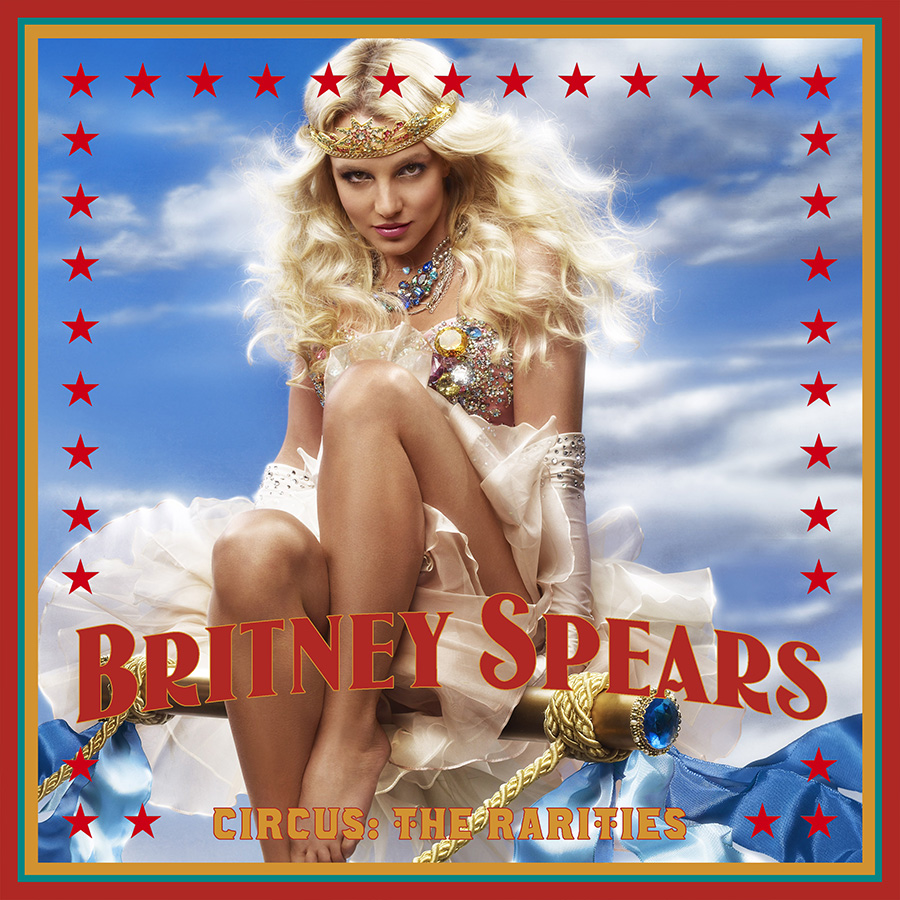 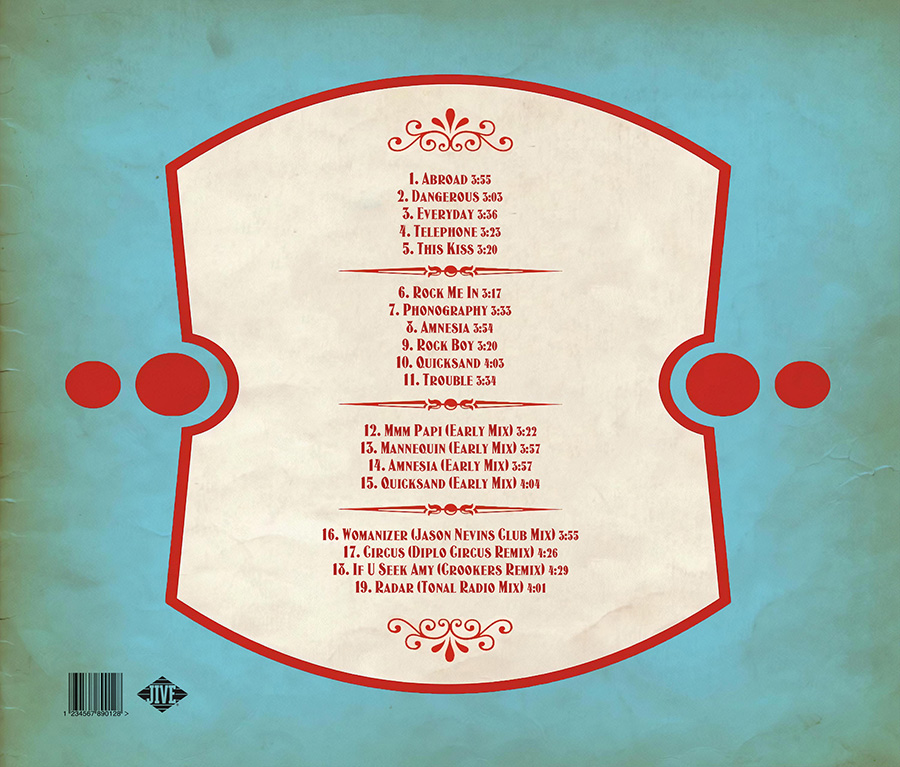