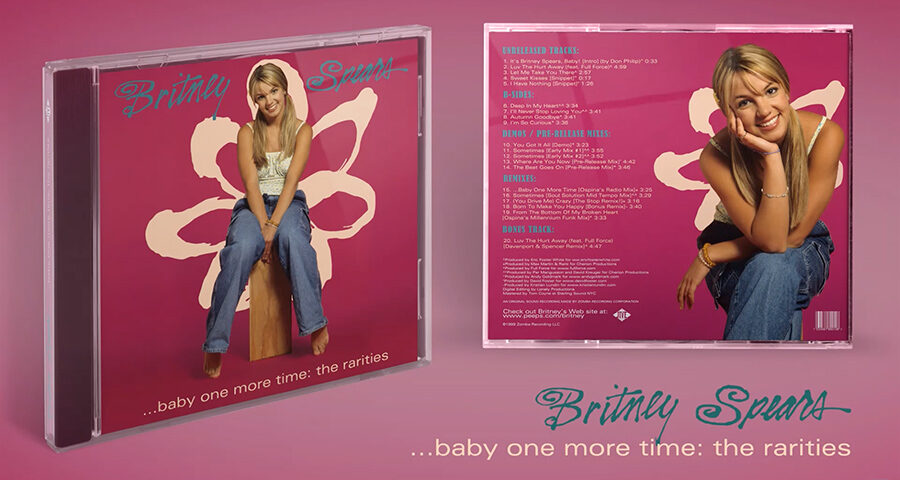 …Baby One More Time [The Rarities]

Songs included on the album are all the unreleased and bonus tracks that were not included on Spears’ first studio album “…Baby One More Time”. In addition to that, the album also includes 4 early mixes of the released songs, demo of ”You Got It All” and a remix for every released single from the album. The album also has a bonus remix of the unreleased song ”Luv The Hurt Away”. The album contains 5 unreleased tracks in the best possible quality, 4 bonus tracks included on certain editions of “…Baby One More Time”, 4 early mixes, 1 demo and 6 remixes. All of the tracks were recorded in 1997/1998. 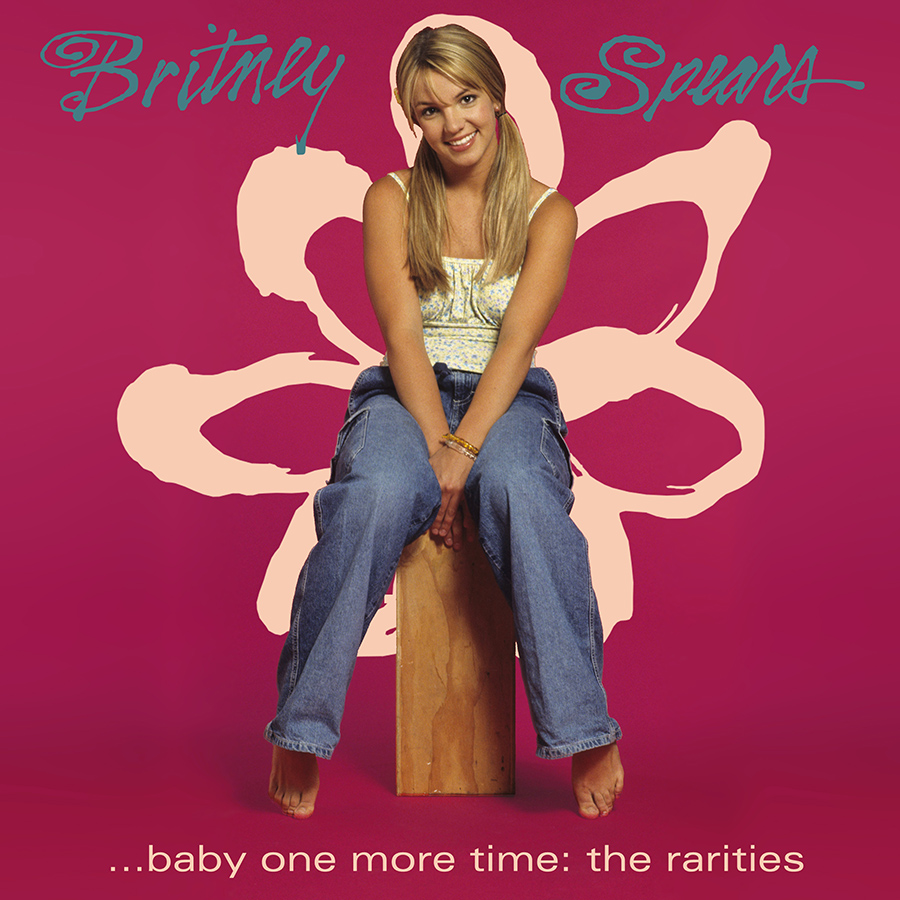 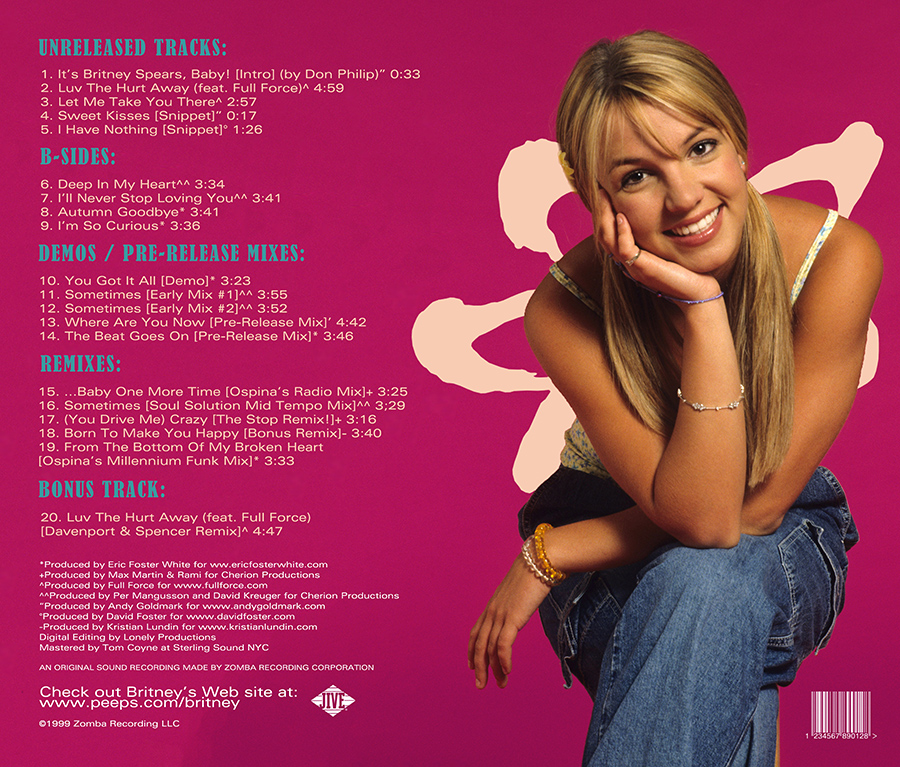