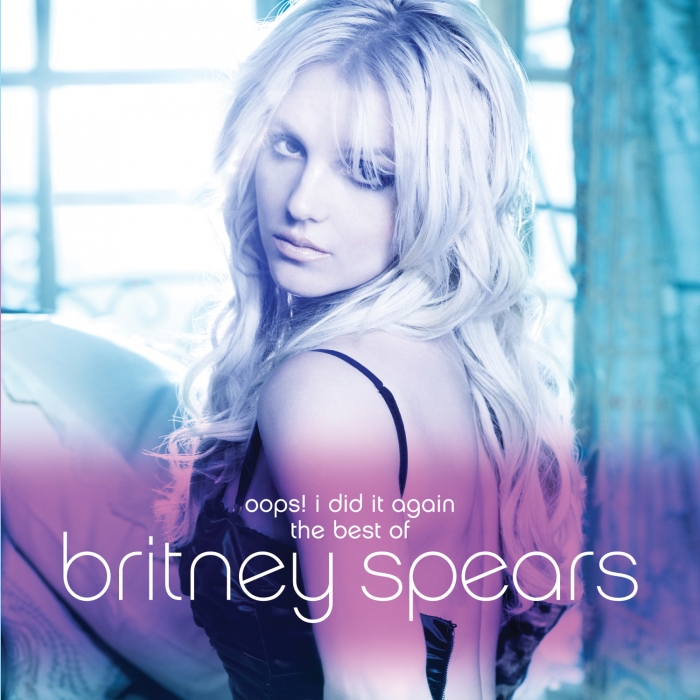 Oops! I Did It Again: The Best of Britney Spears is a compilation album of American singer Britney Spears. It was released on June 15, 2012 by Sony Music Camden.
The album contains some early singles but is considerably filled with album tracks and bonus tracks from five of her studio albums: …Baby One More Time (1999), Oops!… I Did It Again (2000), Britney (2001), In the Zone (2003) and Circus (2008). The album does not contain tracks from Blackout (2007) or Femme Fatale (2011). Its issuance with no official press release or announcement took both fans and critics by surprise. When fans on Twitter asked about the compilation, global distributor Sony Music stated they had no knowledge of the album. It was not released in the US for unknown reasons.